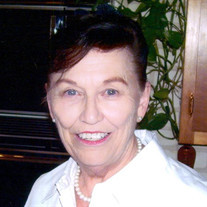 Liz was born July 31st, 1935 in LeMars, Iowa at Floyd Valley Hopsital. She was baptized, received communion and confirmation in the Holy Name Catholic Church in Marcus, Iowa. Liz attended grade school at several country schools around Marcus and Cleghorn and later graduated high school at Holy Name High in Marcus in the spring of 1954.

Following her high school graduation, she attended the Iowa State Teachers College for two summers and one full year to attain her teaching certificate. During that time, she took her first job as an elementary first grade teacher near Peterson, Iowa at Brook Consolidated School. She continued to teach first grade elementary school over the next 13 years at Grundy Center (’55-’58), Sheldon (’59-’60), Cedar Rapids (’61-’62) and Cherokee (’63-’67). Liz attended night and summer school classes at Wayne St, University of Colorado at Boulder, and the University of Northern Iowa to receive her Bachelor’s Degree in Elementary Education in 1961.

On December 29th, 1964, Liz was united in marriage to Arthur Miller at Holy Name Catholic Church in Marcus, IA. Together they were blessed with two sons, Douglas and Curtis.

Together with Art, they began Miller Farm Drainage in 1967 and established a successful business that served hundreds of farmers over northwest Iowa for the next fifty years. The business was expanded to provide auto salvage, snow removal, general dirt contracting, and the raising of crops on the family farm.

Liz enjoyed traveling with her family and sisters, gardening, live theater, driving convertibles, basketball, and spending time with her family, especially her grandchildren. She also was very active in St. Mary’s Parish, leading and supporting the Catholic Daughters and the St Mary’s Guild over 40 years. Liz had a life-long passion for teaching religious education, which she did for over 60 years.

She was preceded in death by her loving husband Art, parents, Orla and Alice and her sister, Mary.

Original source can be found here.

Organizations in this Story 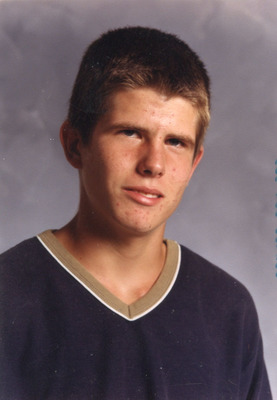 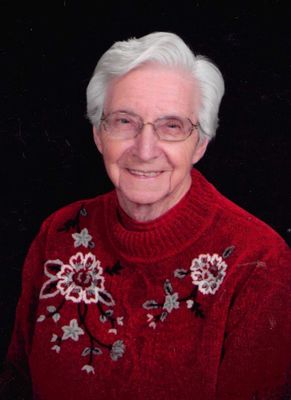 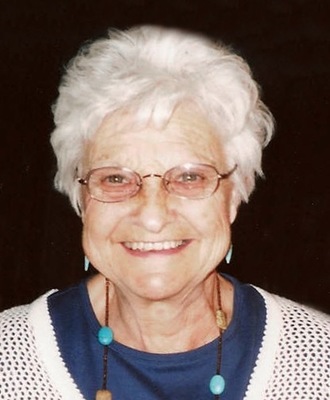 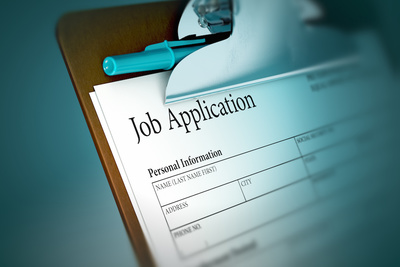 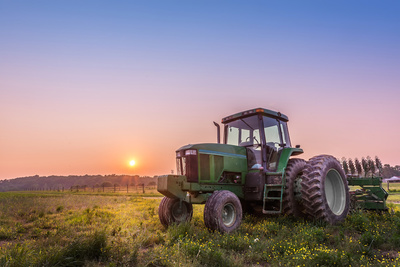